Building Blocks And Their Importance #BlogchatterA2Z 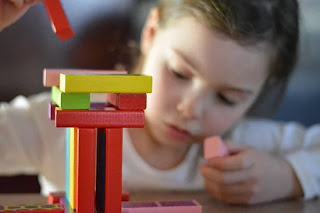 All kids love to play with blocks. But what are building blocks ? In simple language, building blocks are a set of cube shaped blocks used by children to make simple constructions. Toy blocks can be wooden, plastic or foam pieces of different shapes and colours. Sometimes they depict letters of the alphabets and numbers. They are also very powerful learning tools.

Small children feel accomplished and very happy when they make their block tower higher and higher. When it tips over, they laugh and do it all over again. It seems very easy to us to make one tower. But for small kids it takes a lot of skill !. Building blocks is one of the best educational toys for toddlers which develops multiple skills .

I got a set of stacking blocks and colourful rings for my son when he was about ten months old.Initially I sat with him and helped him stack up the blocks but gradually he was able to do it himself. After stacking the proud expression on his face that he has accomplished something is so precious!

The benefits of building blocks are :
Tips : Getting most from your toy blocks : 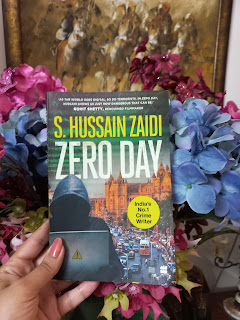